I’m a big fan of new beginnings.  The more jaded among you may say that January 1 is just another day—random if we were to be honest.  The sun and stars don’t recognize the new year.  Not even every human culture celebrates the new year on January 1.  But right here, we do.  We are cyclical creatures: birth, life, death; spring, summer, fall, winter; eggnog, more eggnog, never drink eggnog again. So the new year finds us making promises, buying new gym shoes and tidying up our life for the new year to come. The number one resolution is to become healthier.  If you’re like most people, you have indulged a bit in all the culinary joys of the holiday season.  Maybe you’re looking more like Santa than a snack.  Perhaps you’ve raised too many glasses.  So it’s gym time, veggie trays instead of lasagna.

Healthy living is hard to do in a world marked by injustice.  Looking back on the biggest challenges of the last year, racism has to be near the top of the list.  From the ridiculousness of BBQ Becky and Permit Patty to the sublime white nationalism coming from the White House, America’s struggles with racism were front and center.

The daily drip of terrible stories felt overwhelming and unstoppable. ‘Stay woke’ isn’t just a catch phrase, it is a real challenge to remain conscious under such an onslaught of daily micro and macro inequities.  It is easier to limit our focus to ourselves, to stop paying attention to the ongoing injustice around us and retreat into a narrower consciousness. It is not hard to turn your self-care routine into a self-segregating wall, tuning out too long to stay awake, settling back into the comfortable routine of focusing on getting the bag, treating yo’ self, and ignoring the dumpster fire that rages across cable news every day.  This not-normal world is becoming the new normal.  We’re settling in to watch our country burn like it’s a Netflix special—put on your comfy pants and pass the popcorn.

Just like too much eggnog, tuning out of the resistance will leave you foggy and full of shit.  Turns out, lactose and systemic inequality are not natural or healthy for humans to consume. So a new year is just what we need to clear out the fog and recommit ourselves to creating a better America.  Just two years ago at this time, we were measuring our heads for pussy hats and painting signs for the Women’s march.  We’ve come a long way since then with active and difficult conversations about racism and transphobia both in the women’s march and our country, and we still have so very long to go.  Time to fire up the knitting needles and stab them into the white supremacist patriarchy. Like your health goals for 2019, it’s good to start with truth beyond the myths of conventional wisdom and a few tips to get you started. 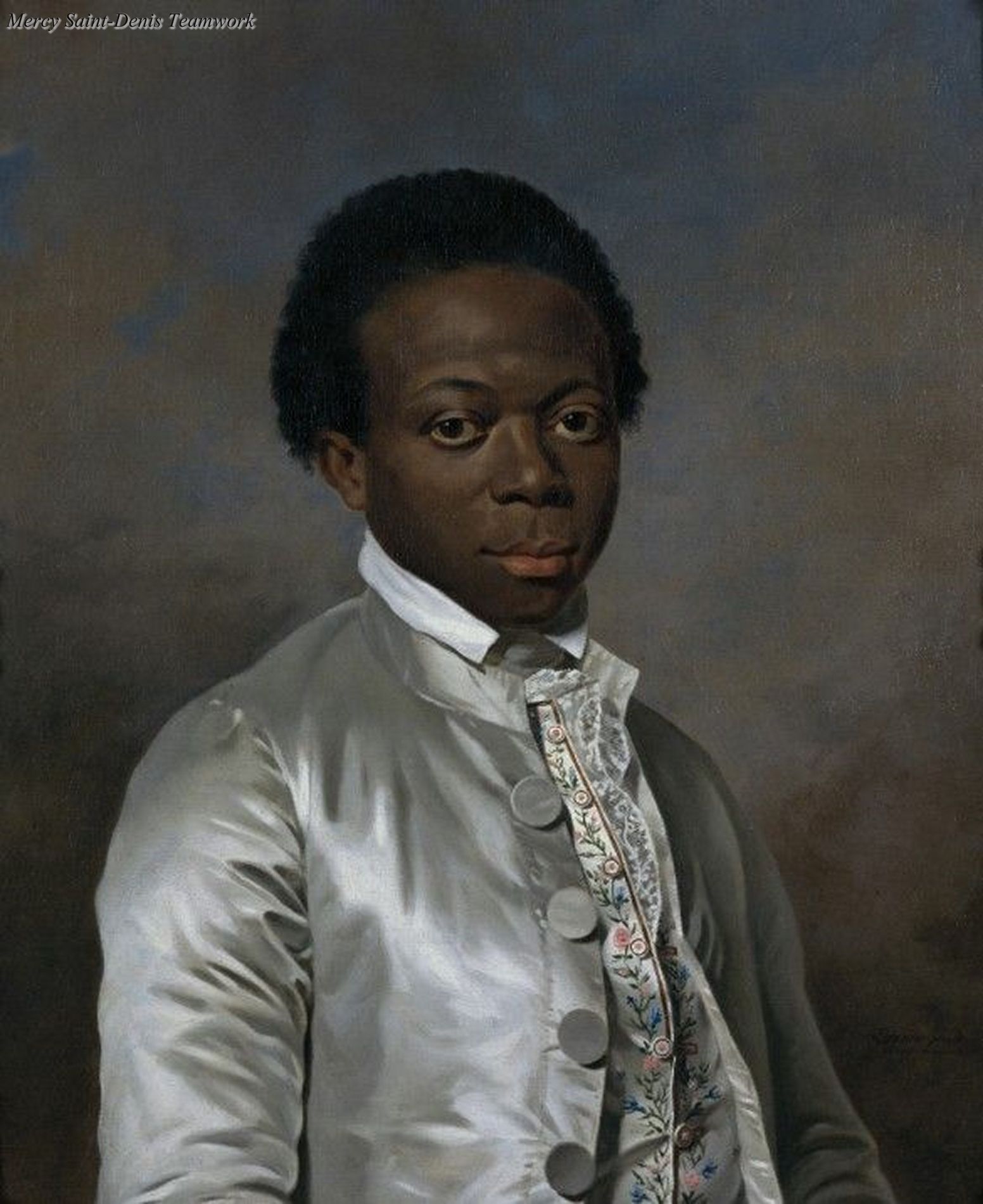 Myth #1 Racism has always been around and will always exist

False.  Racism is a man-made social construct, and as such can be dismantled by humans.  Race as we know it—black, white, Asian, latino—is a modern construction.  In fact, the printing press, fireworks, and Christmas are all older than racism.  We didn’t always have race; it is not inevitable that racism continues forever. We can dismantle the system of racism in America.

Myth #2 Racism is the fault of bad racist people

False.  Racism is a system that is used to structure power dynamics and is maintained in our culture by laws, rules, cultural norms, and interpersonal dynamics.  Each of us in America lives in this system. There are many behaviors of well-intentioned people that perpetuate this system. We all have the responsibility for working to change rules norms and practices that confer power in ways that are unjust:  we can educate ourselves, vote, speak out, listen, support, lead, confront, and collaborate with others to change the social structures that perpetuate racism.

Myth #3 Racism is perpetuated by old people; when they die so will racism

False: People of all ages can and are racist.  This picture alone from Charlottesville reminds us of that.  Proud boys, white nationalist groups, white terrorists all count young people among their members. Racism is not generational.  The heated battles over race take place on many campuses across America; racially motivated violence plagues schools across the country; white nationalist organizations continue targeting youth for recruitment. Racism is not going to die out unless we kill it.

Myth #4 Racism is a problem for people of color

False.  Racism in America negatively affects all Americans.  People of color are the primary victims of racism in America, and white people are systemically advantaged. But the impact of racism extends to all the people who live within its system.  Unfair systems of advantage keep our nation divided, hurt people in marginalized groups, and prevent all people from experiencing the benefits of a unified population. We cannot know what we could have become if we chose the best leaders, and rewarded the brightest minds, not just the whitest minds.  With massive challenges ahead like climate change, we will need to be a country united to battle challenges, striving to make America the country it said it wanted to be.

Like dieting, there is not a shortcut to ending racism.  Even if we all decided today that we would like to end racism, the laws, policies, norms, and practices all need to change.  That takes effort. That doesn’t mean that we shouldn’t try—we can see from the daily news headlines that we have to try or surely the new normal will become future terror. We need to build a system that is fair and equal, one where each person is truly free to pursue the life they choose.  Ending racism is a life-long pursuit, and like any healthy lifestyle change, it can have long-lasting positive effects on us and on those we love.

So let’s pledge to work with dismantle racism right where we live.  You don’t have to be a professional organizer to take on the job of tackling racism. You don’t need superhero skills to make a difference. Whatever your skill level you can take regular action where you are with what you have.  Let’s start slow:

Research—ideas about race are shifting as our knowledge about history, culture, and science expand.  Pick a book, article or even a video to help you learn more about what race really is and how it operates in the US.  Educating yourself is a good action to start with, especially if you haven’t learned about race in a while. Got a great read? Share it along with this article or in the comments.

Do your own personal survey—how inclusive is your world? Studies show the majority of Americans spend time with people of their same racial group.  Be aware this week of the kinds of people that you surround yourself with:  who is in your home? your town? your workplace?  Examine the vertical relationships you have—who are your peers, and who are people with less and more power than you? Journal out your own environmental scan and look for places where you can grow.

Set your intentions—It’s not enough to dislike racism.  We have to be clear with ourselves about what it means to be anti-racist.  Do we want to just send hopes and prayers, or do we want to take an active role this year to address the issues of race in our own community?  The new year is a good time to affirm our commitment to justice.  If you’ve been unplugged, tune in.  If you were drifting into the new normal, wake up? Add antiracism to your list of 2019 resolutions.

Experts say the average New Years resolution lasts until about January 17, but not us baby.  I’ll be here with ideas and inspiration to keep you working to build a more inclusive world all year long, so be sure to follow me here and across my social at #inclusive2019.  I hope you will keep thinking, learning and acting to end racism in your own life, so we can meet here same time next year to usher in 2020 with clear vision and loving communities.  Stay woke.