Picture this: you are walking down the street of your hometown, having just done a good deed when you are surrounded by police officers who demand you drop to you knees. You protest your innocence; they are unconvinced. You see yourself reflected in their glasses, your eyes wide like frightened prey as the pack of cops closes in. One grabs you from behind in a chokehold and brings you to the ground. You can feel his arm around your neck. You gasp out that you can’t breathe until you can’t even do that. It’s not supposed to be this way, you think, …your spouse, your children, and then nothingness.

Stop me if you’ve heard this one before–oh but of course you have. Another summer, another incident of state sponsored murder. Just about a year after President Obama declared Trayvon Martin could have been his son, NYC police killed Eric Garner, a 43-year old married father of six on the street like he was nobody’s son. Despite our declarations to do better by those taken too soon, we have not done better as a nation: no new national gun laws; no overhaul of police procedures; no national examination of the massive inequities in the justice system.

Here is the great irony: we are safer now than we have been for some time. National violent crime rates are dropping and homicide is approaching a 60 year low– that’s right 6-0.

Crime stats are complex, and maintained in ways that sometimes make it hard to compare, but by any measure, violence is down. Theories abound over why it’s down, including a very interesting link between reproductive rights and violent crime made here by Freakonomics.

Even as violent crime has plummeted, fear of violent crime has continued to rise. Many Americans believe we live in a dangerous world, peopled with hood wearing thugs at every corner. Older generations pine for the good old days, that apparently we’ve washed of the violent crime that happened. Just like Shakira’s hips, stats don’t lie. 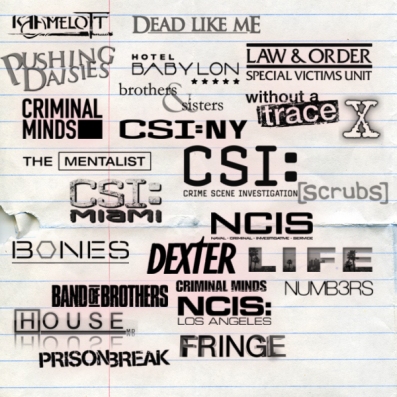 Media plays a significant role in making people think the world is more violent than it is. A quick look at the prime time line up shows us hours upon hours of crime dramas. From the local news, to the most watched cable series, crime is literally everywhere, and that affects how we see the world. There’s even a name for it–mean world syndrome. George Gerbner’s theory goes like this: say you love CSI– in the world of CSI, violent crime happens 100% of the time. In the real world, violent crime happens .01% of the time. The more television we watch, the more likely we are to believe that what happens in TV world also likely to happen the real world. With so much violent content on TV, people that watch TV are likely to think the world is a mean, violent place. 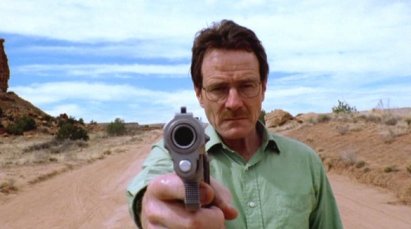 When we think violence is more prevalent, we support policies and spending to get tough on crime. Take a look at your own town’s police force:

More than likely, they are more well equipped than ever, with SWAT resources

Before you give the build up of of police forces credit for the drop in crime, let me inform you that studies show crime has dropped both in towns that spent massive amounts on arming police and in those communities that didn’t do that.

Money is an object–and objective in this arms race. According to Business Insider: the over $34 billion in grants has given rise to a growing concern that some police officers are looking less like civil servants, and more like soldiers on the front lines in Afghanistan.

Those who spend and make the money–from outfitters, to trainers, weapons manufacturers and gear houses are unlikely to tell us when to scale back. So who does this spending serve?

It’s didn’t serve Eric Garner. SWAT expenditures were not enough to save 26 people–mostly children– in Newtown or the people killed by gun violence in the 74 school shootings since Newtown. Anticrime spending is a civil arms race where Americans are increasingly falling victim, from bad stop and frisk to death by police warrant, and of course, old fashioned police brutality. 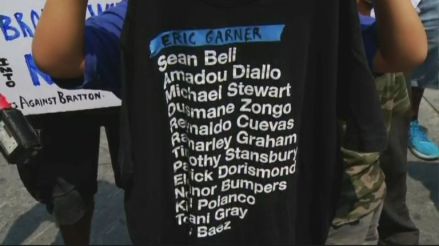 There is no greater drama that life and death, so crime is an easy go to to grab viewers eyeballs. When we let the stories affect our real world security, it’s time to use some media awareness and think critically about violence on and off the screen. 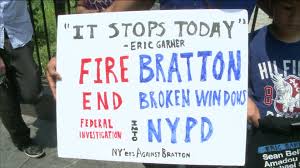 Our real world can only enjoy lower crime if we hold police to the task they are charged with: protect and serve the people. We are Trayvon, we are Eric, we are our brothers and sisters. None of us can be safe in a world where police routinely kill people of color with no consequences. That’s the world we live in now. Use your voice and your vote. Time to be the people we promised ourselves we would be.