Dove caught those Twitter fingers again this weekend in a flurry of criticism unleashed by this facebook ad: 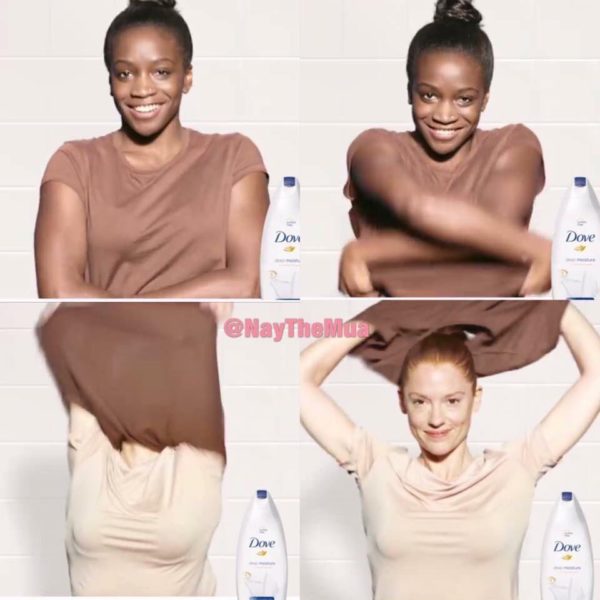 The ad was reposted again on Twitter. Well deserved criticism was followed by the predictable cycle of the ad being pulled, an apology, a promise to do better; I wouldn’t be surprised if you saw Dove announce some diversity initiative in the coming weeks with a press release entitled “We’re getting better”, or some such PR-speak.  Of course, this wasn’t Dove’s first round in the hot seat.

This 2015 ad caught heat for the not so subtle suggestion that lighter skin was better.  Dove is not alone in bad ads touting white as right.  This ad from Nivea was pulled for reasons that should have been obvious to the creative team before the ad went live.  What happened? 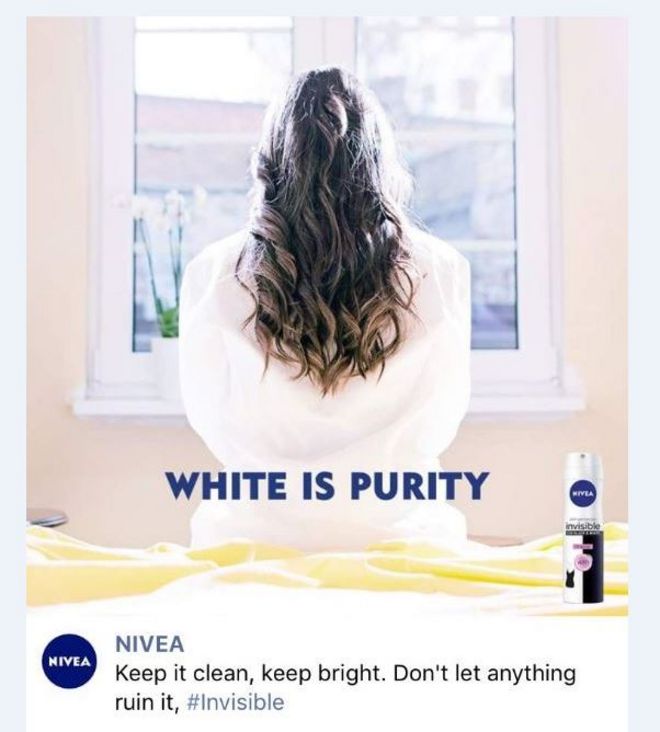 In a world of increasing diversity, advertising is also showing a rainbow of representation.  Everywhere you look are crowds carefully staged with one of each race, laughing over beer or nail polish.  These one-of-each ads are about catering to a variety of audience segments at once.  Diverse representation ensures consumers of any race can see themselves as potential users of the products. Too often these ads trivialize minorities, positioning them in ways that reinforce old stereotypes, or use them as background to the real focus. The presence of diversity alone does not mean the ads are better, or even that the people producing these ads know the best way to represent our multicultural landscape. Behind the ads we see, advertising is one of the whitest industries, and it’s struggling to adapt to a diverse consumer audience. 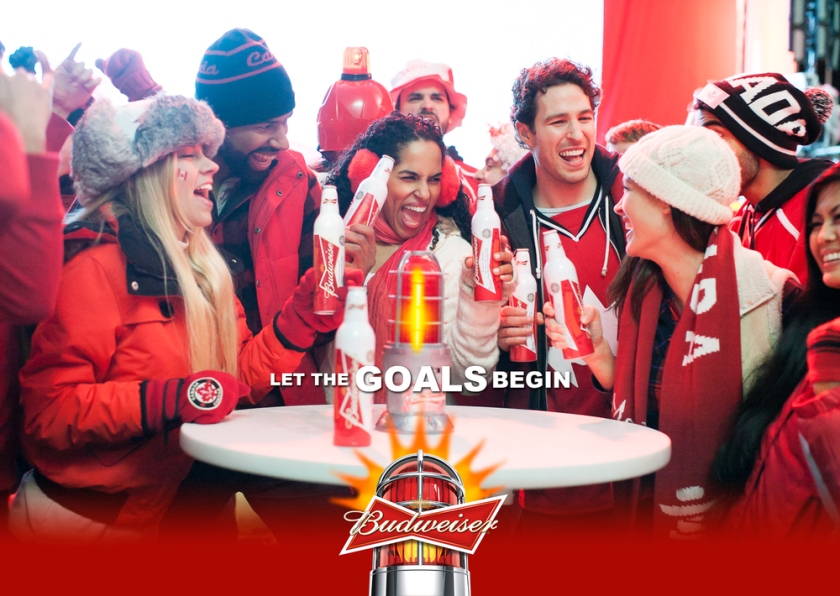 This may sound funny to say, but people that make ads are professional advertisers. They are not race and gender activists.  While some, of course, hold political and social positions that look towards justice, to appoint them arbiters of the new ways to represent race in a rapidly changing cultural context is a setup, at best.  Advertising is created by teams of creative professionals under budget constraints and deadline–do they all have the time, knowledge and resources to think deeply about how race is described and typified in the work they create?

Without diversity in the industry’s workforce and a priority in the creative process, it will be hard for brands to connect with their audience.  Millenials especially expect a level of racial sensitivity advertisers may not be used to. Who is in the room matters.  Increased diversity in the advertising industry will help brands stay sharp, and benefit from diverse perspectives before they put out some racist work that costs them brand appeal and cash.

Advertisers should spend a little to save a lot:  spend the energy to ensure their workforce is diverse; spend the afternoon it takes to engage in some education about what’s happening now–a lecture, a consultant, a TED talk, for god’s sake, to keep your ideas about who you are selling to current; and spend the resources to double check ads before they go out.  It’s 2017: that “we-forgot-to-not-be-racist” apology will get you canceled.  Just ask Dove.