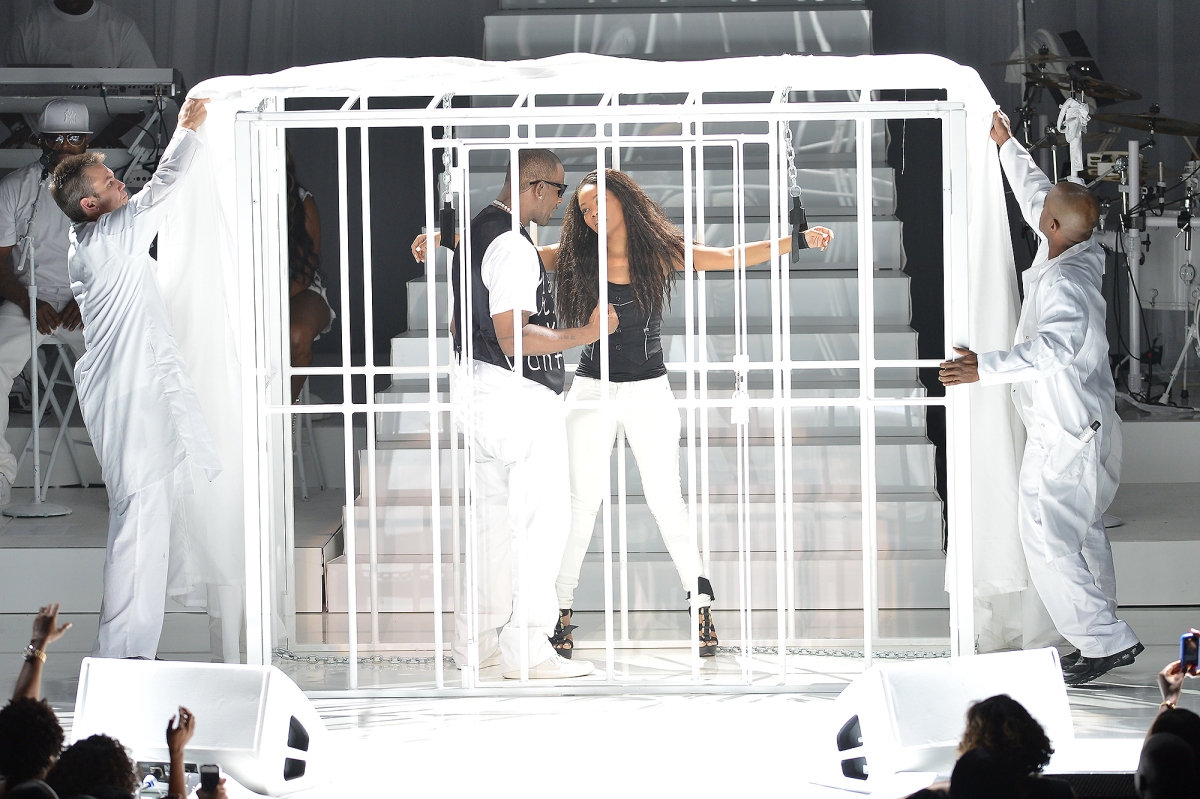 Surviving R Kelly, a docuseries on the victims of the R and B singer, has laid out six grueling hours of salacious stories of Robert Kelly, accused child molester, intercut with people gushing– sometimes reluctantly–about how genius, how amazing, how visionary R Kelly was as an artist. Sadly, this tale lit anew by the #MeToo movement sparked less empathy that internet debate about whether he is canceled or not.  Guess not since downloads of Kelly are up a whopping 16% on Spotify following the special.  Still, one of pop culture’s favorite games is whose fault is it? The Twitterverse is alight with alternative theories of who is to blame as if that title can only belong to one person in this sordid story.  Sure enough, there is blame to go around–and around and around.

Let me be clear, Robert Kelly is wholly responsible for his pedophiliac behavior. Though he was molested as a child, he was still responsible for not working to heal his childhood trauma, and instead of inflicting it on someone else, knowing how painful and confusing it could be for the victim. Fame does not make predatory sexual behavior okay. His behavior, his fault. 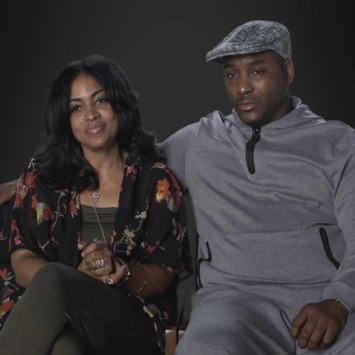 Kelly is the star of this blame game, but there were many other playing supporting roles to his behavior, each of them to blame for their contribution to the situation. I think a better question to capture the nuance and complexity is what role did ___ play? Plenty of characters in the R Kelly story played a part in letting what happened happen, from the handlers that turned a blind eye to his mall trips, to the coworkers that knew what was going on, to the fans that keep his financial empire afloat and fund his legal defense. Let’s not forget the soup that all the characters were swimming in: culture, the stage that we live on, the constant backdrop of every life, informing our beliefs and values, giving rise to our norms.

In a culture that places children over powerful pedophiles, R Kelly would have been ostracized when he married an underage Aaliyah.  Instead, they turned their ‘love’ story into hits.  Why not? Elvis and Jerry Lee Lewis had burned up the charts with a child bride by their side so the wedding of a music star to a child barely registered a complaint.

These performers were stars both to fans and to the shareholders looking for profit. Capitalism has one end goal and that is to earn money.  Men who are part of this machine are protected by it as long as they continue to feed the beast. In the music industry, a hot track could melt any moral opposition to child marriage or sexual abuse.

In a culture that prioritizes the safety and sovereignty of all individuals, especially the most vulnerable, we would not weigh Kelly’s singing skills in the balance of this case.  We would not mitigate his behavior by talking about the value he could add to a young girls career.  A man’s success at any given talent would not carry more weight than the dignity of another human, an certainly not more than a child.  But we live in a culture where the rule is powerful men are allowed to engage in taboo sexual behavior.  And the more powerful the man, the more taboo the behavior can be: teachers and teens, priests and altar boys, cigars and biting and urine.

Coincidentally this week I am reading Pat Barkers the Silence of the Girls, an excellent novel about the sacking of Rome told from the perspective of a woman captured in combat and awarded to Achilles, a world where the women traded like trophies.  Like R Kelly, men on the battlefield expected to be rewarded with women to use, sex slaves, body slaves, subservient to every whim.  Between Troy and  Trapped in the Closet is a continuous line, year after year in Western history where power came with a side of women. Medieval kings? Check.  Conquistadors? Si. Plantation owners? Yessir. 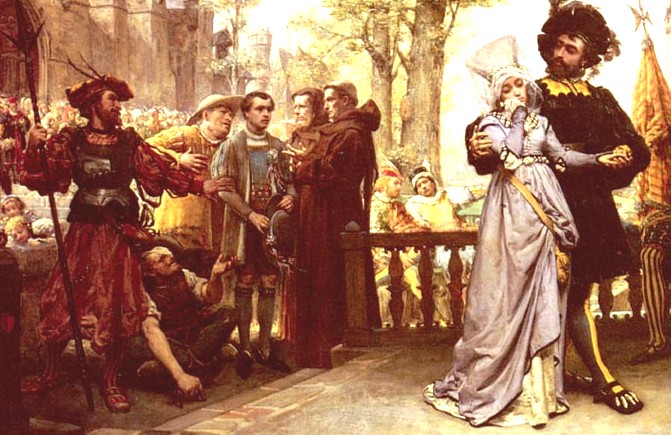 Powerful men reward themselves with the power to sexually control others without consequence: it is an unspoken rule enforced for centuries, dealing violence to those who dare challenge their right to the spoils of power. In every era of patriarchy powerful men have engaged in sexual terrorism to cement and celebrate their dominance. In our own modern day, we have celebrities instead of royalty–or perhaps they even are royalty.  Jaquee notwithstanding, you could easily argue R Kelly was the king of R and B, and maybe still, despite years of accusations. 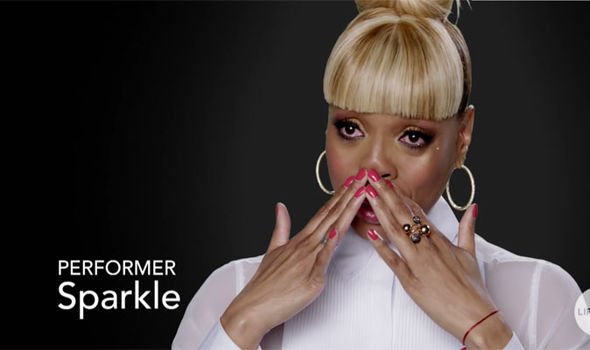 Why did so many people stay silent?  Why is he still popular after decades of accusations, stories that clearly implicate Kelly, not to mention the video evidence of him urinating on a young girl?  Why do we keep seeing this happening?  The unwritten rule is powerfully silencing.  Though unspoken, it is acted out in all our grand stories–first, you get the money, then you get the power, then you get the girls.  The end of the story–where powerful men face no consequences for their actions–is often repeated, letting victims know that coming forward won’t end well for them.

With so many men accused, so much of the art and accomplishment that is central to our culture is being removed from the cannon.  For god sake, we can’t even sing Baby Its Cold Outside.  But this is what it is: in a patriarchal culture, our very songs and stories reinforce the ideas of women as property, chattel.  Yeah, almost all of them.  Even the great ‘classics’ such as the Iliad, Beauty and the Beast and Blurred Lines, the content at the very center of our culture, are stories about powerful men using their power to trade women like so many cows.  Make enough money, conquer enough territory, rule enough men, and you can do what you want to women.

When we try to tear down the patriarchy we find it is made, brick by brick, of the stories and songs we have come to love.  To usher in a new world, we have to dismantle the old.  We can never live in a new world based on the stories and songs of men whose greatness is sung to the tune of the degradation of others.  We can’t keep believing that the bodies of young black women are the raw material of the harmony of life.

We’ve seen 6 hours of trauma drenched stories:  we don’t need the law to tell us when to turn our backs on Robert Kelly. We need is the moral sense to say we’ve stepped in the name of love for the last time.  So I’ll ask you–is he still in your library? Stay woke, this won’t be the last artist you have to delete.