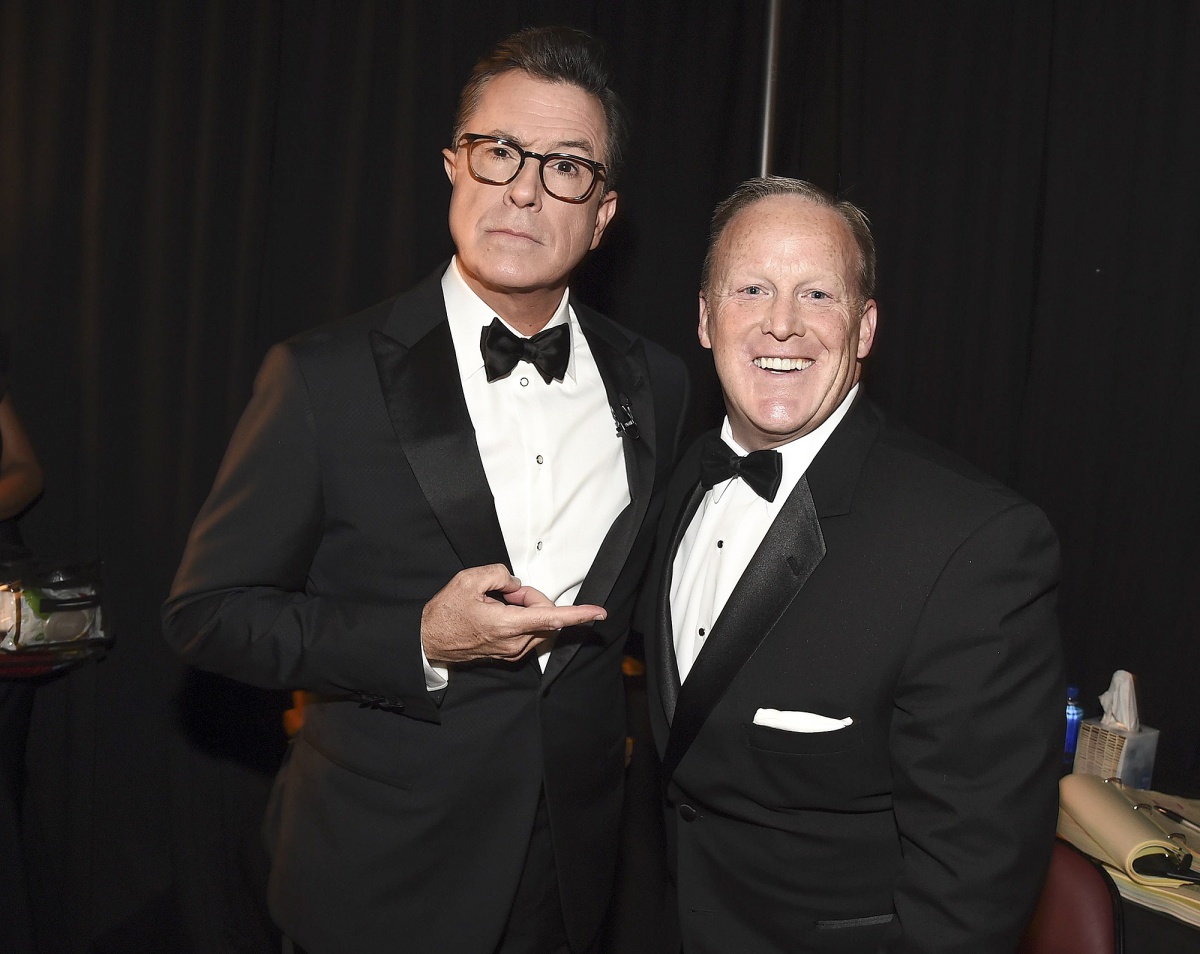 Remember when we were going to win so much that we were going to get sick of winning?  Still waiting. Speaking of losers, Sean Spicer made an appearance at the Emmy awards, playing his ol’ lying self.  He reprised his role as the liar of the liar in chief for a bit with Emmy host Stephen Colbert. We are not amused, Spicey. 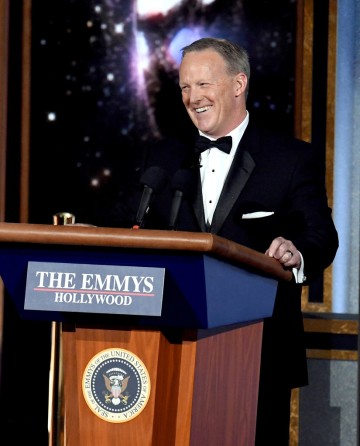 Yeah, Colbert has made his transition to host of Late Night a success by railing nightly against the lunacy of Trump’s Tenure.  Sure, Melissa McCarthy has delighted audiences with her role as Sean Spicer on SNL. Of course, Alec Baldwin earned an Emmy for his portrayal of Trump.  But should we be laughing at Sean Spicer?  He wasn’t playing when he stood up and told the American public lie after lie, cementing an expectation that we would not hear the truth from Trump as early as inauguration day.

But white guys winning while being losers is not a new TV trope.  We have had a steady stream of TV characters and real-life media personalities that have cashed in on being total douches: Walter White, Don Draper, Frank Underwood and also Sherriff Joe Arpaio, Bernie Madoff, Donald Trump.  In fact, from Ironman to Breitbart the media is full of white men behaving badly and being rewarded for it. 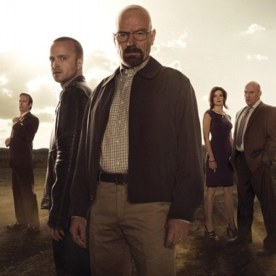 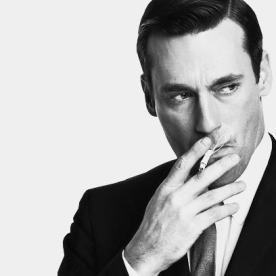 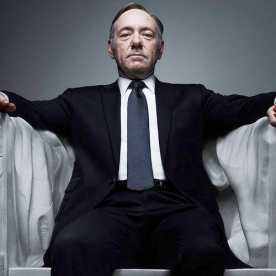 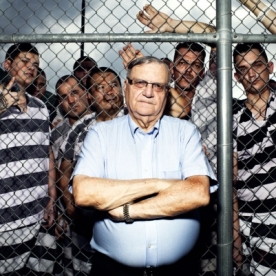 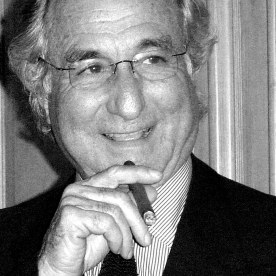 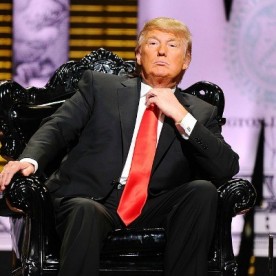 Spicer made an appearance at the Emmys on a night filled with black excellence and powerful women.  In fact, the night really underscored the reality that diversity wasn’t just a nice add-on, but it made for damn good TV.  The awards represented people of color and women crushing it not only in front of the camera but behind the camera, and in the writing room.   While seeing diverse actors win is certainly important, seeing so many faces of color winning for directing and writing holds even greater promise. 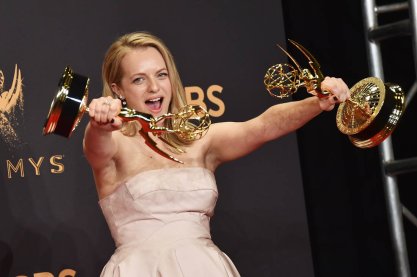 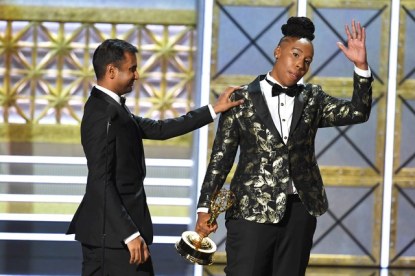 Winning an Emmy isn’t just a chance to shout out your moms, it’s also a career credit that opens future doors.  These winners create shows, opening up opportunities for new directors, writers, cast, and crew. Hopefully, the recent Oscar and Emmy accolades help grow opportunities for a diverse crop of winners to hold the power behind the scenes, yielding fresh voices and perspectives shows like Insecure and Atlanta have. 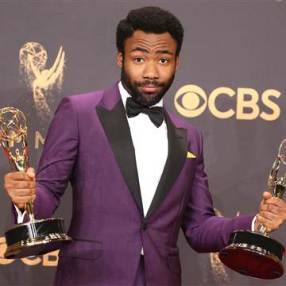 And while women and people of color are working their tails off to get new perspectives on air, Sean Spicer Segways into celebrity on the strength of his lies.  Bad white guys get a pass, get a laugh, and get a pat on the back on their way to a new career as they burn down the world. It’s not funny. It’s not new.  It is the same old trope that is at the very heart of reproducing white supremacy.  Stay woke, lest your progressive media heroes start feeding you the same old toxic trope.