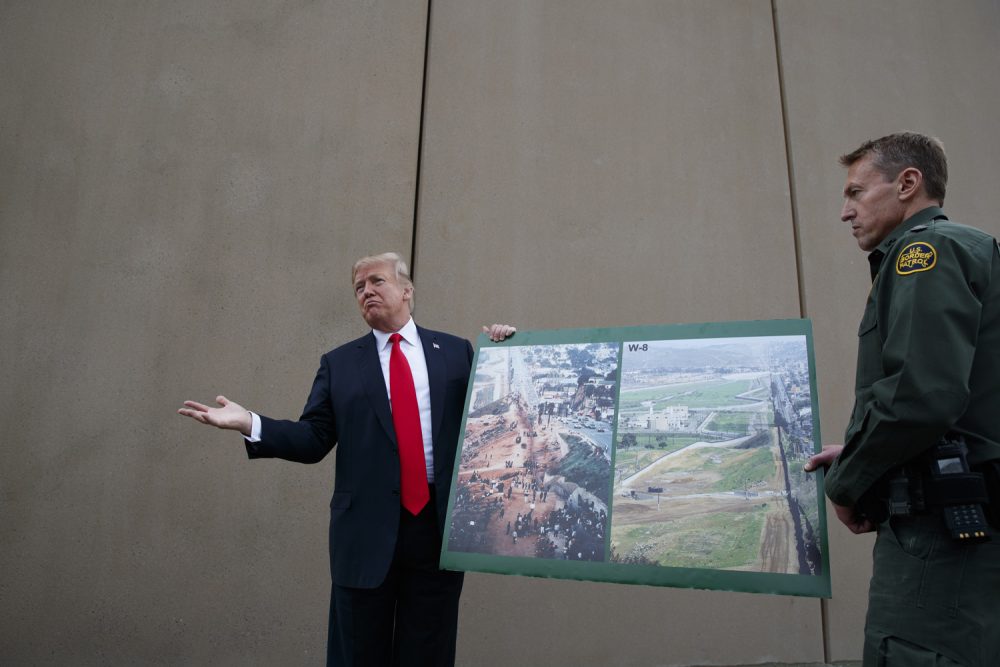 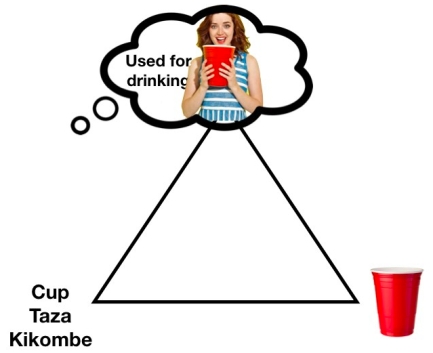 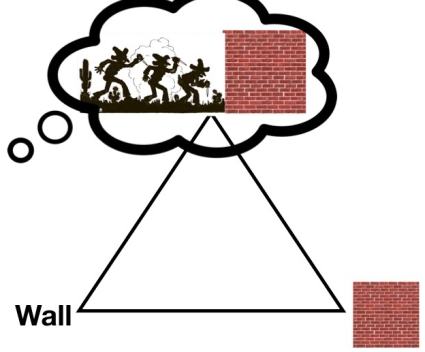 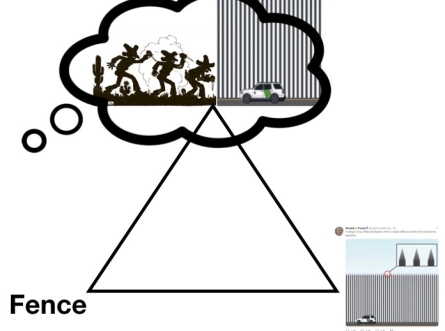 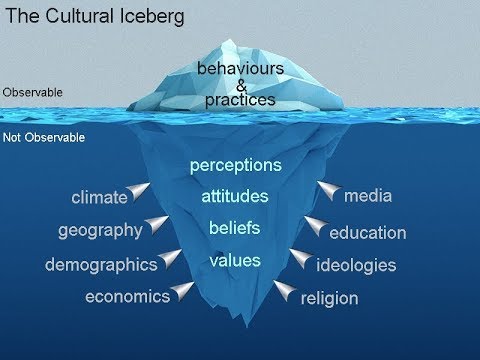 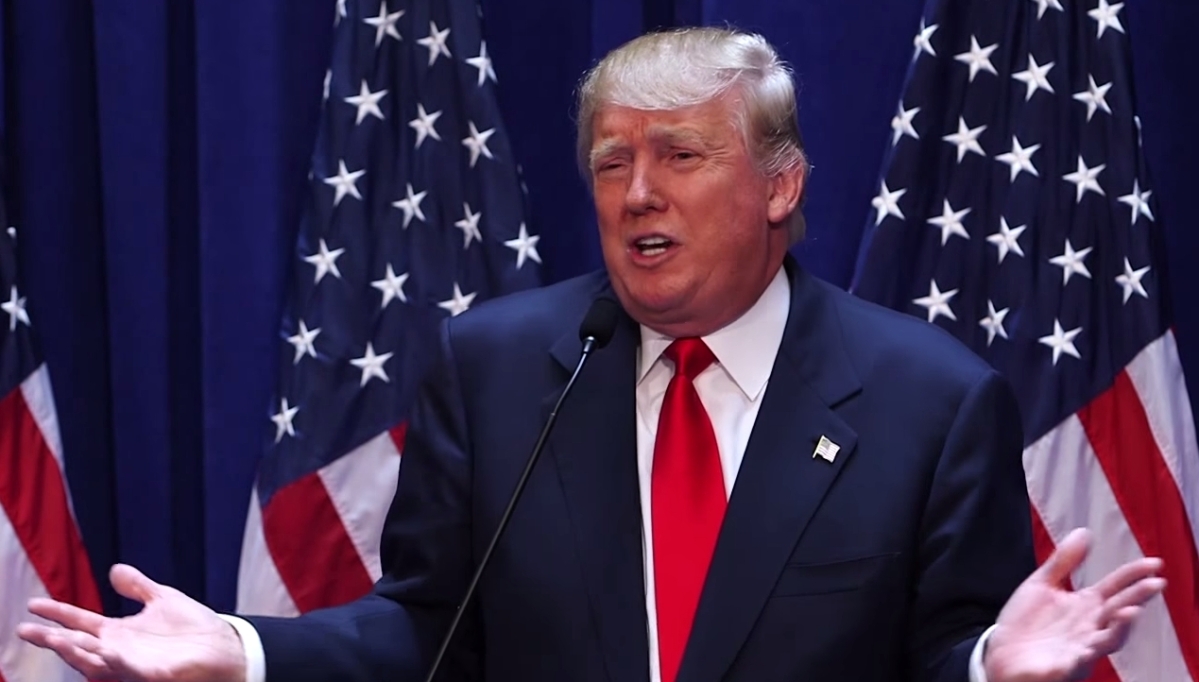 It looks like NBC isn’t going to wait until primary season to dump the Trump.  The network announced to day that it would be cutting all ties with the billionaire bombast, including Trumps once-bold-now-old reality show The Apprentice.

The Donald wasted no time before taking to the airwaves and blaming the break on political correctness.  Trump released a statement today on Instagram which said in part “NBC is weak and like everybody else is trying to be politically correct…” showing that he is powerfully incorrect in his understanding of the current state of America.

Trump called Mexican immigrants rapists and murders.  That’s not edgy commentary; he is stating this as fact, going so far as to double down in his statement this afternoon.  The fact that NBC is cutting ties with Trump before the GOP which has some heavy lifting to do with Latino voters if they are to have any kind of shot in 2016.

Political correctness is a term so loaded as to lose any real meaning.  Most often it is swung like a bat at women and people of color who asked to be spoken to with dignity and respect.  The always implied idea is that those who want said respect are overreacting, need to get over it, are whining and bitching and basically ruining everyone else’s fun.

But we all pay–in one way or another–for the media messages we consume.  We pay cable bills and cell providers, click ads and pay with our time or attention.  Sometimes we pay with a vote for the messages we want to hear.  Why would any group of people want to be insulted by choice and on their own dime?  Why should any group allow themselves to be unfairly characterized just to bolster someones dogmatic campaign?  You, Trump can say what you like, and the people have the right to tell you to go screw.

Latinos make up 17% of the American population.  Other oft-dissed groups: women make up 50% of the population, African Americans at 12% , Asians at 7%–that all adds up to a lot of people.  People want to see themselves reflected and represented in a way that is respectful.  That’s not to say people can’t disagree, but slandering 55 million people isn’t respect.

As America grows into a country lush with diversity, our entertainment, political and social dialogue should reflect.  Media celebrities complaining about political correctness are behind the curve. Plenty of smart edgy controversial people talk about identity, but the days of being able to be outright offensive without people calling you on your shit are over.  This isn’t Mad Men, Trump, and you are no Don Draper.  Connecting rape and murder to an entire race of people isn’t politically incorrect, its just incorrect.