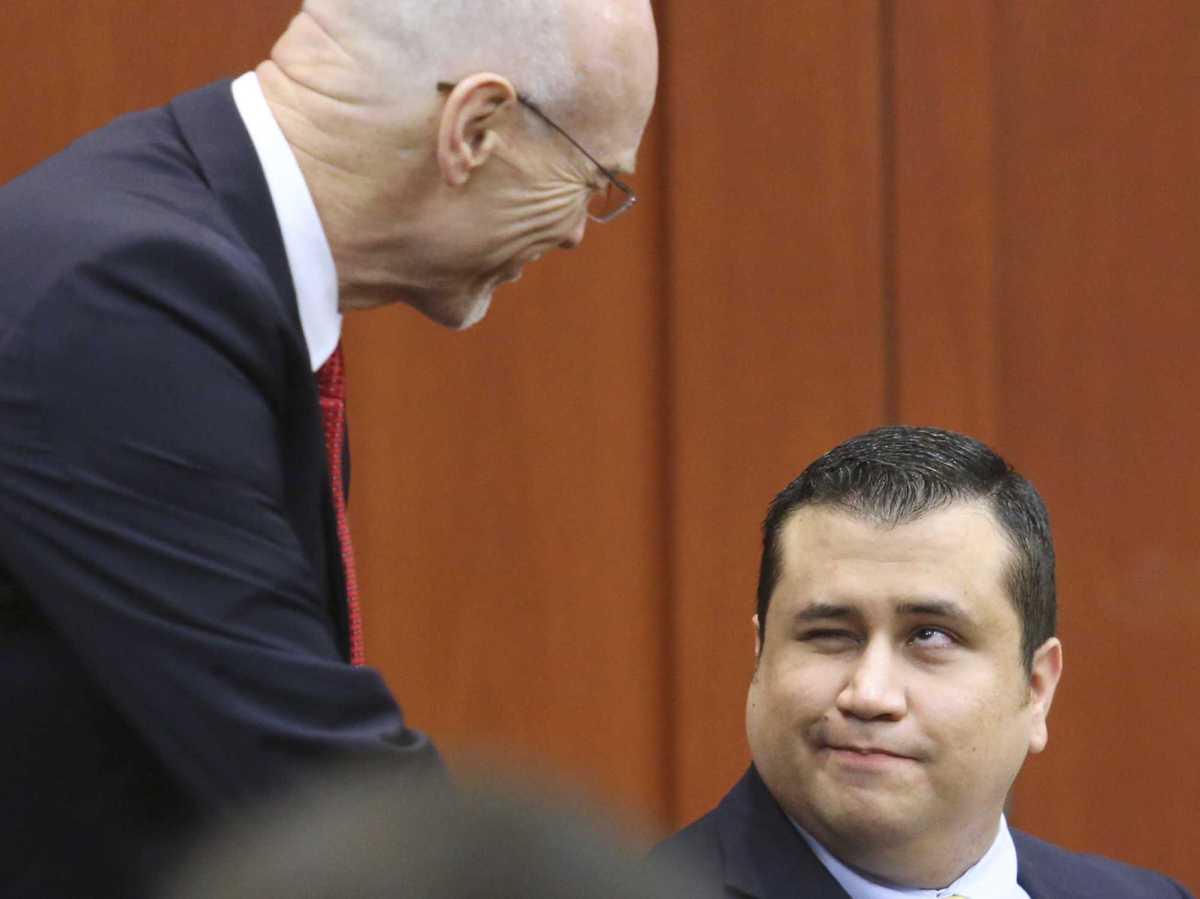 It’s official:   acquitted vigilante George Zimmerman will be stepping into the ring to fight rapper DMX in a “celebrity” fight.  Adding insult to outrage, the announcement comes on what would have been the 19th birthday of Trayvon Martin, the child Zimmerman shot and killed February 26, 2012.

Despite the primal draw of vengeance, I’d be wrong to not point out what the problem is with this upcoming event and the conversation sure to surround it.

The Glorification of George Zimmerman

Since his acquittal for killing Trayvone Martin, Zimmerman has had a hard time staying out of the spotlight.  Most recently he sold–and is being sued over– a painting copied from an AP journalist’s photo.  Coupled with his upcoming fight, we can guess he needs the cash, though he denies he will keep any prize money earned in the fight.   More seriously he was involved in several incidents resulting in law enforcement intervention, including threatening his girlfriend and his father with a weapon in separate incidents.  Plainly stated, this is a man who has killed one person, and has threatened to kill several others.  He has multiple less serious interactions with law enforcement including domestic violence, threats and assault–if you can call those allegations less serious.  This is a troubled and violent person strongly attached to weapons that make him feel powerful.  In no way should we as a culture elevate this man’s visibility or credibility by labeling him a celebrity.

But the problem is that we are the kind of culture that has elevated the visibility of the violent and deranged.  Serial killers,  vigilantes and those acquitted in the courts but not in the court of public opinion all have found fame and attention.  Zimmerman joins others like O.J. Simpson, New York vigilante Bernard Goetz and Casey Anthony  who disgust us even as we keep watching.  That Zimmerman keeps sucking up air time is an uncomfortable reminder of the undesirable state of our celebrity culture.

The murder of Trayvon Martin  and the acquittal of his killer is yet another wound opened in the long battle for racial justice and equity in America.  Even as a parade of stand-your-ground and police brutality cases cross the news ticker, loud chatter in other circles is lined up on the side against racial understanding, complaining of reverse racism and black domination.  Have no doubt that the men in the ring are fighting proxy in the bigger battle between staunch racists and the people of color who stand, still unjustly, as the target of their hate.

Like the Great White Hope’s fight with  master fighter Jack Johnson, boxing often pits pugilists of different races against each other, symbolically  fighting the race war that heats up today’s dialogue on social networks and in too many living rooms and streets across America.   Despite a steady insistence by the lawyers that the Zimmerman case wasn’t about race, the court of public opinion recognized no such fantasy.  The divisions split open during Zimmerman’s trial have festered in the meantime.  Allowing another public fight, and the guarantee of the nastiest of exchanges between races over its outcome is sure to aggravate an already hostile racial climate at a time when we need more unity, not less. 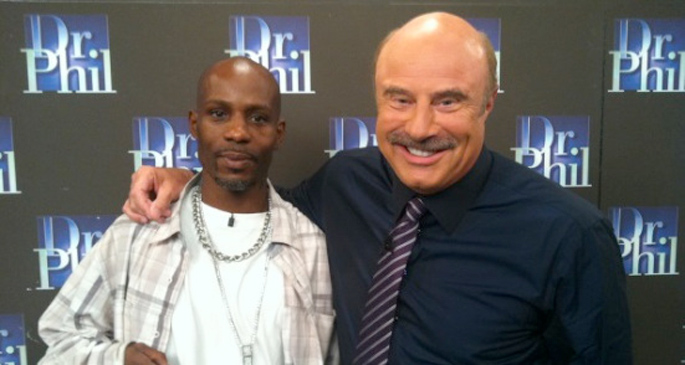 When fight promoter Damon Feldman opened up his inbox for people interested in going toe to toe with Zimmerman, he got over 10,000 applications.  Earlier in the week, rapper The Game came out and announced that he would fight Zimmerman.  Despite saying he would fight anyone, Zimmerman  declined Game’s offer and instead called out Kanye West, then settled on DMX.  While DMX has showed he’s a tough dog, his battles with the law, drugs and himself have left him less than ring-ready.  Instead of the glorious avenger, DMX is cast by the promoters as another black male here to bolster George Zimmerman’s damaged ego.  The tale of the tape shows the fight will allow Zimmerman to continue his m.o. of trying to stack the deck.  Typical.

The serious and sad heart of this story beat in the chest of Trayvon Martin.  Too often in our popular culture what matters most, what we need to heal, untangle or unite is trampled by spectacle.  Maybe like you, I would also love to see some kind of justice, no matter how base.  But before you click that pay per view order button, let’s both remember that there is no justice at the end of fists full of dollars.  Each of us has to choose to feed the beast of frenzy or find other ways to find the justice we seek.

UPDATE:  The Zimmerman DMX fight has been cancelled.  All the outrage matters–keep thinking and talking about issues like these, and of course reading smntks!