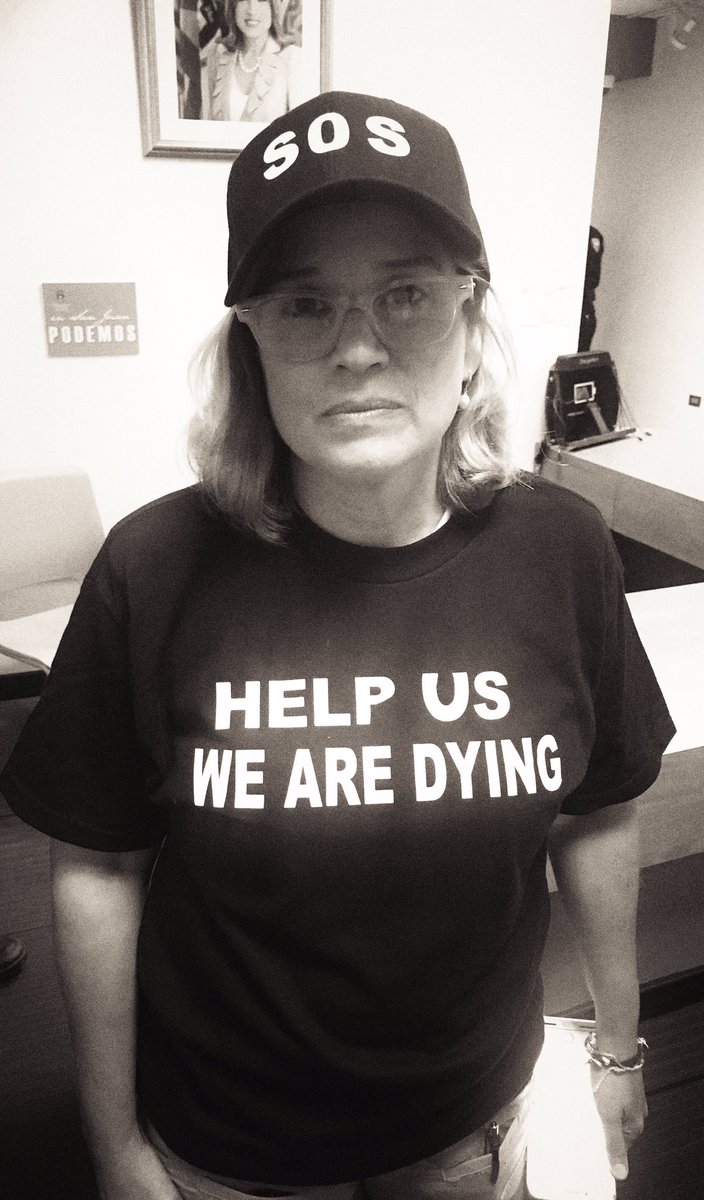 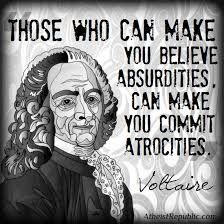 One thought on “Evil in Real Time”