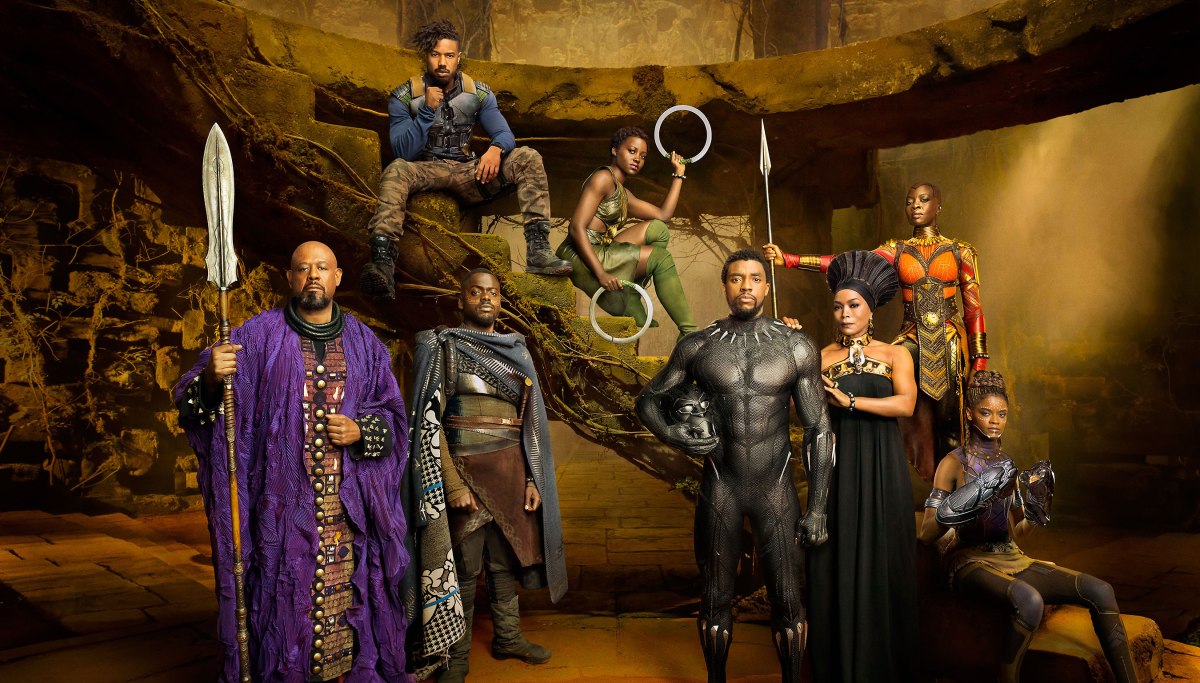 Marvel’s much anticipated Black Panther is set to open February 16, but if you haven’t gotten your ticket yet you may find yourself out of luck.  Movie tickets went on sale this week and soon after began to sell out.  Even Black Panther star Lupita N’yongo found herself ticketless for opening night.

@THR says @theblackpanther is @MarvelStudios best-selling movie in terms of presales after JUST 24 HOURS! Don’t I know it: I even tried!!!! #Throwback to a video I made last night. pic.twitter.com/aoJcdaqfhi

Set in part in an African country, Wakanda, untouched by colonialism, Black Panther promises to be all kinds of black excellence–from the costumes and set to the music. Kendrick Lamar is set to release a Black Panther album and contributes a theme song in the trailer below.  Black movie audiences are so here for it that groups are buying out theaters for black audience watch parties, and donating tickets in several cities to make sure no black boy or girl will be left out of having a ticket. What’s all the fuss about?

The importance of the representation of blackness in Black Panther is significant, too much to be stated in this small post, but before the movie is already released, advance ticket sales help open the door for future productions. Major movies are, after all, made not just for art, but for profit.  The more tickets sold, the better an investment that artist, director or a similar movie may be in the future.

If all these ticket presales result in a huge box office win for Black Panther opening weekend, the film will be in good company.  Last year, both Girls Trip and Get Out proved to be not only good filmmaking but great money making.  Girls Trip was the first black-led movie to make over $100 million.  Get Out, with an original budget of only 4.5 million was the most profitable movie of 2017.  Films like these, and potentially Black Panther show that films centering Black characters and themes can be extremely lucrative as well. 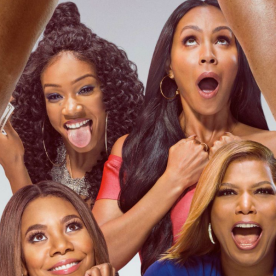 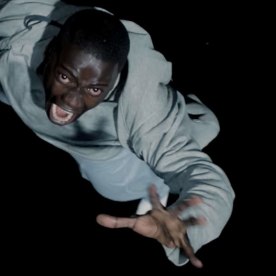 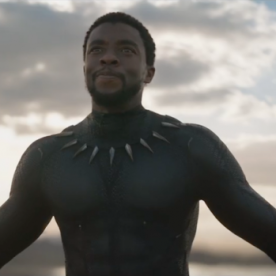 Hollywood has a bad track record when it comes to supporting films and filmmakers of color. Amazing films from directors like Ava DuVarney, Ryan Coogler, and  Barry Jenkins are paving the way for more films to be made by and about Black stories. Ticket sales like we’ve seen with Girl’s Trip, Get Out and now Black Panther help to break down the old myth that black movies aren’t profitable. So if you haven’t already gotten your tickets, get them now–those tickets are more than a night at the movies, they are part of a movement.