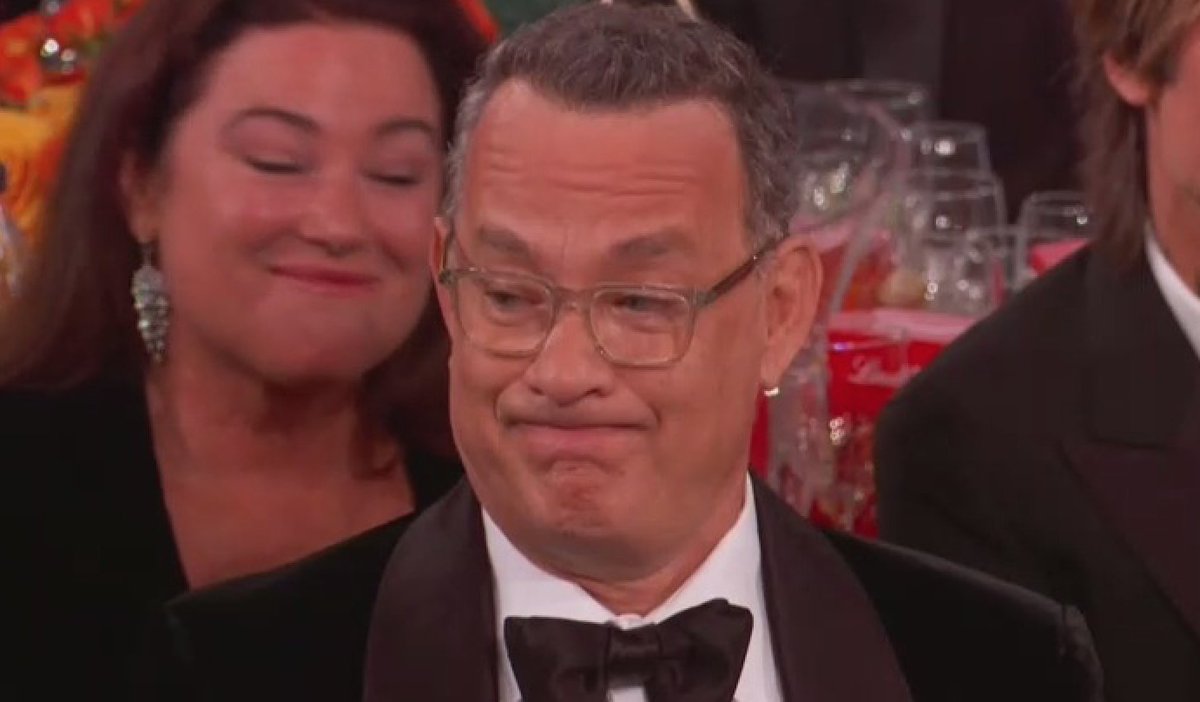 Ricky Gervais delivered on the promise of a no holds barred takedown of Hollywood in his opening monologue for the Golden Globes but one joke got the most attention.

The left called him out for being another white man silencing the voices of people trying to make change.  The right loved him for calling out the hypocrisy of Hollywood (without, of course, addressing their own hypocrisy on the right).

Truly the headline on this joke should have read Gervais Compares Disney to ISIS, but our celebrity-obsessed culture, we were more concerned with arguing over who should talk and who shouldn’t talk to get the meta-joke that was more shocking and important than another round in who’s speech matters. Because whose speech can matter when large corporations are not listening to the cries of people for equality and justice, no matter how beautiful that voice for change may be? 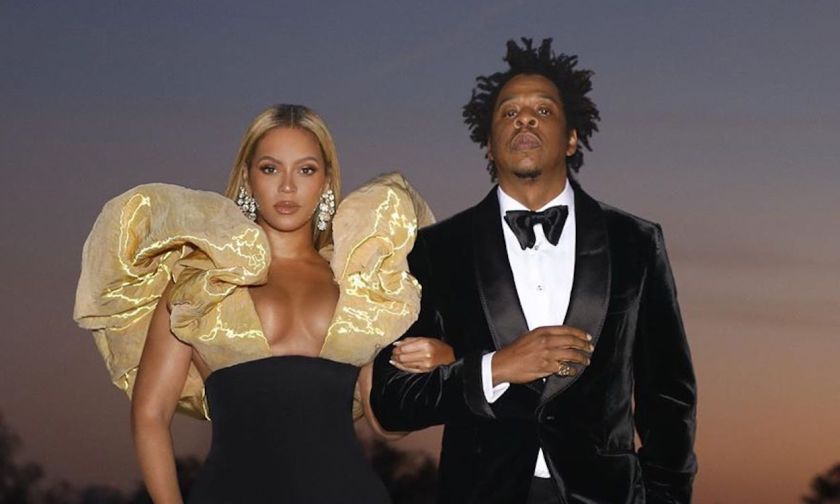 Even the most powerful producers and brightest stars in Hollywood, even Bey and Jay are beholden to large corporations who regularly deplete the environment and abuse human rights to get into the black on their books.  There is a through-line from children mining Colton to your iPhone to the Apple TV+ platform where your favorite star is employed.  There is a direct connection between Disney and the propagation of racism, antisemitism, and sexism that can’t be disconnected from The Lion King or Queen Bey. 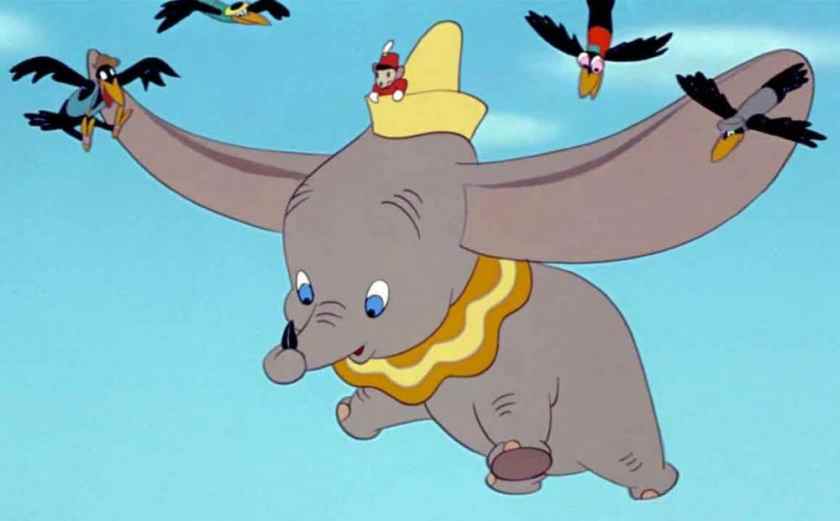 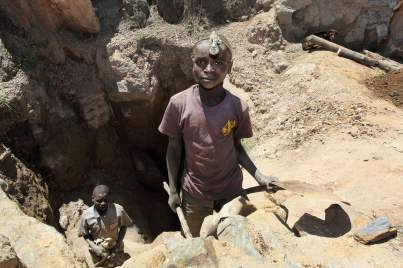 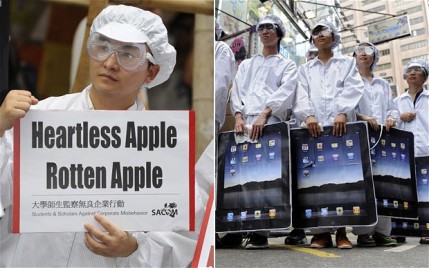 Yes, stars have amazing lives of privilege and pleasure secluded from the daily reality of most people, and they too live within the systems that you do. Powerful celebrities are also negatively affected by the systems we live in, even if in profoundly different ways from the most harmed. Despite having the power and platform to address issues they care about, they still are not free from drinking at the trough of global capitalism.

No matter how luminous your favorite star looks in that pricey Haute Coture, even they have a hand that signs their checks.  Their freedom to meaningfully engage in real systemic change is hampered by the very corporations that pay them the money they donate.  In this way, like gossip, mags like to proclaim: stars are just like us!

Who holds the power to attack headless snakes, organizations where the power is concentrated but the blame is diffused?  There is not King of the North, no Thanos to vanquish.  All our superhero stories, funded by corporations that are not people, don’t teach us how to dismantle complex and powerful systems.  Infinity stones won’t help us, but neither, Rickey, will telling people to shut up.