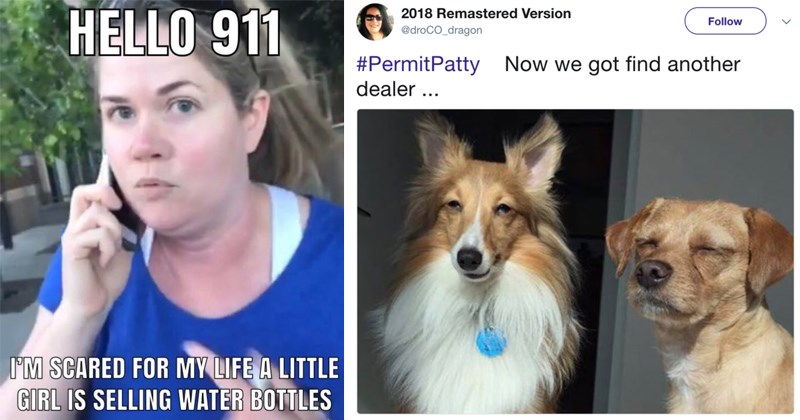 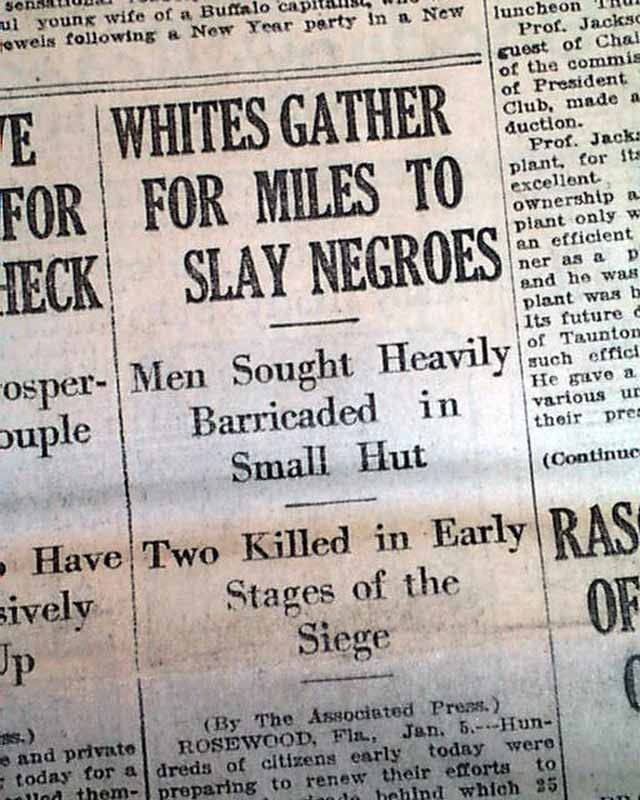 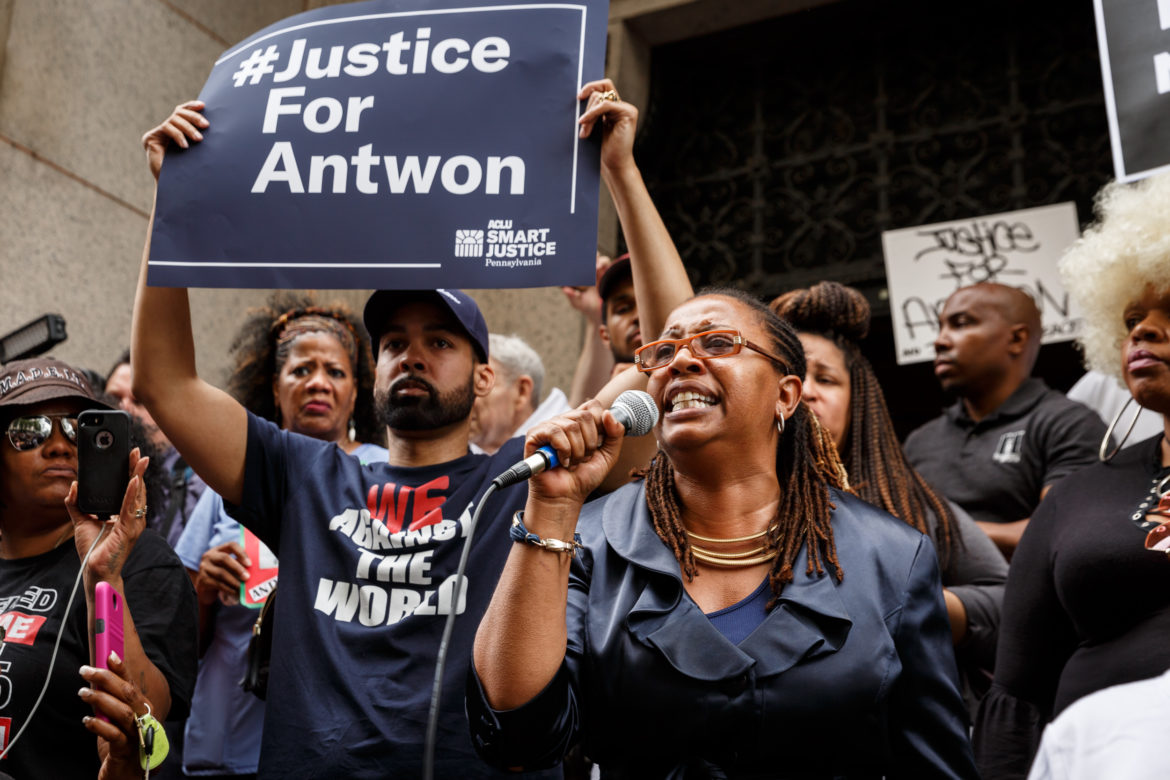 These numbers refelct the best info available, which isn’t saying much.  Police killed in the line of duty as tracked by the Officer Down Memorial Page, and includes officers killed in auto accidents–26 last year.  Since they do not parse who caused the accident, I included them.  Civilians killed by police tracked by Killed By Police Facebook page–I know, I know, a Facebook page doesn’t sound credible but this is more reliable than FBI statistics, which reflect only “justifiable” homicides.  For more on the lack of stats, visit this Five Thirty Eight post on police involved killings.