The Rona is getting real: on Friday the U.S. Surgeon general warned that Black people are “socially predisposed” to catching and dying of the Coronavirus, going on to name preexisting health conditions, whipping out his own inhaler, and finishing up by telling us to stay off drugs and alcohol.  TL;Dr–stop getting fat, breathing hard and getting high, Black America, or expect to die. Don’t let the messenger fool you: this is classic Trump racism coming from a Black mouth right into America’s living rooms, conflating complex aspects of systemic racism into bite-size blame of the black community.

When we see large disparities in the outcomes between people of different races for diseases that do not biologically discriminate, we are seeing the shadow of structural and institutional policies practices and procedures pulling the puppet strings of individual behavior.  If this virus is to be an apocalypse revealing truth, then one truth is that racism kills black people.  Let the virus map out structural inequality:

Who gets the Rona? Biologically, the virus does not discriminate, going more places than Kim K nudes and will rock with anyone on any continent. The disease spread first in environments that aided its spread–lots of people in close contact.  Cities have been hit the hardest, particularly on the East Coast, as well as Chicago, New Orleans, and Detroit.  All of these places have high concentrations of black people living in densely populated areas.  Further from work and services, Black people are consigned to using public transit at higher rates, increasing risk on their way to jobs or shopping. These areas have living arrangements shaped by years of systemic racism.  From Jim Crow to redlining, to gentrification, and regentrification, and re-regentrification, Black communities have been forcibly corraled by both government and economic policy into densely populated spaces lacking the same access to daily needs, health centers and hospitals as wealthier communities.

While there are plenty of white people in communities affected by the virus, stay-at-home orders have allowed many middle-class and professional people to move their life indoors, empowered in their ability to stop the virus by doing nothing all while ordering delivery of everything from meals to merch. Who is out fulfilling those orders, delivering those packages and dropping off food?  Front line workers are working class, working poor and poor people–a disproportionate number of whom are black and brown. Decades of policies around education, job force discrimination and old fashioned bias and interpersonal racism have economically disenfranchised black people, corralling them economically.

It seems almost patriotic–ordering take-out and keeping your local restaurant alive.  We certainly need to support local businesses.  Where other countries have stepped in to prop up business during national shut-downs, American small biz is left to the hunger games of the SBA relief funds. And it would have been lovely before all this started to have a more equitable economy so the people in your neighborhood didn’t have to choose between risking a quick death by COVID-19 or a slow death from hunger and poverty. In the short run, it would be great if the federal government we pay for would step in to prioritize providing wages and grants to our local peeps instead of paying Boeing to buy back stock. This could support our fav restaurants and their workers.  But if we support restaurant and delivery workers to stay home, then you can’t have delivery. Or, we could just make videos about our everyday heroes with slow fades between poignant pictures of smiling UPS drivers and speedy delivery guys. Yeah, that.

While Trump is still downplaying the seriousness of the disease, we knew because Dr. Cardi B told us on March 11 that, and I quote, “this shit is really real.” While there were plenty of memes about the Rona circulating on Black Twitter and social media before most states shut down, Corona tests are more difficult to come by in communities of color.  Longstanding inequities in the distribution of health care services and resources have affected health outcomes forever in the Black community, and this age of COVID-19 is no different. 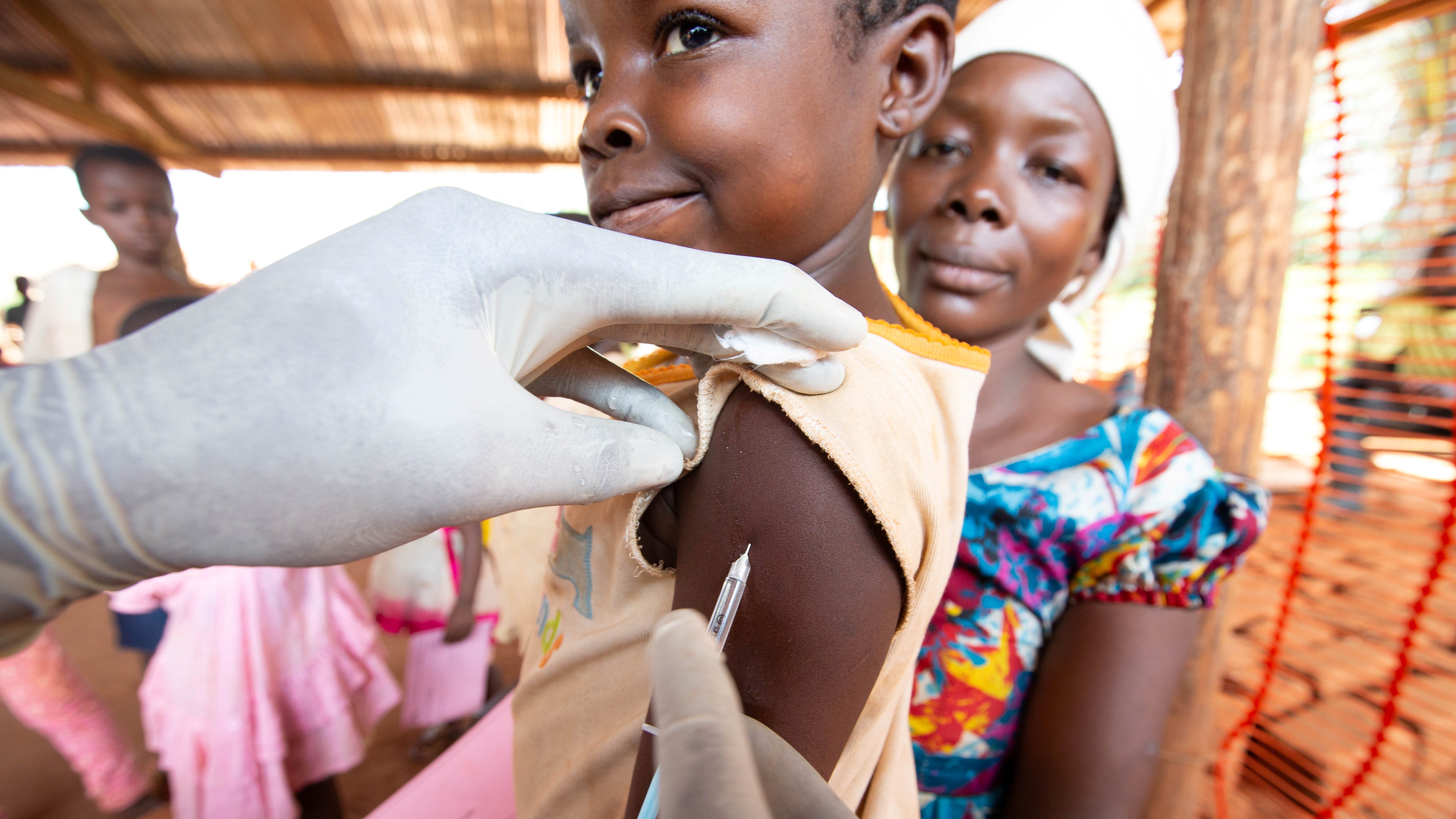 Interestingly, even though the government has been slow to roll out widespread testing in black and brown communities, they have been quick to suggest going to black communities to test experimental drug treatments.  A drug that has a high incidence of heart-related side effects is being tested in Detroit.  African leaders are reportedly resisting pressure to be guinea pigs for emerging vaccines.  Treatment for the virus should be proportionate to the problem, ensuring that the communities of color who are hardest hit get the resources they need stat.  The burden of testing should be shared by all communities, spreading the risk of side effects among the groups who stand to benefit.

Large numbers of people in the black community have underlying health conditions that contribute to bad outcomes for those who contract COVID-19.  An uninformed (cough cough Fox cough) news viewer may be left with the familiar stereotype that black people don’t take care of themselves, instead of understanding the complex structural and historic factors that have created such high numbers of poor health conditions. There is a lot of subtle blame in repeating the narrative that obesity, high blood pressure, and diabetes are factors without acknowledging that health care disparities, food deserts in urban areas and hereditary factors contribute to these underlying conditions.  In addition to environmental and biological factors, studies have shown that being black in America is itself a preexisting condition.  The stress of racism is not just psychological, but also physical.  Racism is quite literally heartbreaking for Black people. Preexisting conditions matter, but so does putting the prevalence of them in context.

One for the Road

Speaking of dog whistles, the Surgeon general threw a parting shot in asking Black people to refrain from drinking and doing drugs.  This is pretty rich since he is well aware that America is currently ravaged by the opioid crisis, largely affecting white people.  He also knows that white people use drugs at higher rates than Black people.  I didn’t hear him ask white people to lay off the wine and gallon-sized cosmopolitans.  In fact, drinking away the pandemic is a laughable trope for the well to do in meme after meme.

The Surgeon Generals comments on race and COVID-19 seemed designed to sound the old racist dog whistles of blame and attack to Donald Trump’s supporters, rather than to help the American public understand the risk faced by Black people.  The factors that make Black people “socially predisposed” to COVID-19 can be addressed not pithy by reminders for Pop-pop, but though racial justice.  Coronavirus has revealed anew racial health inequities, and we don’t need to return to a normal that perpetuates them.