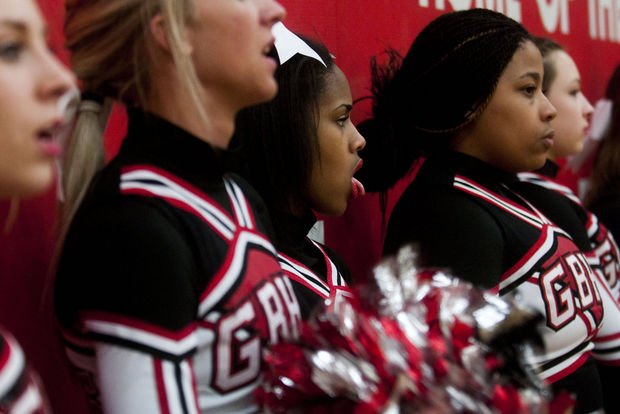 Despite my recent plea to educators to get in the game of growing a less racist generation,  this weekend saw another incident in this long losing season for hight school sports.   This week sore winners from the Howell, Michigan joined the parade of racist tweeters in the too-crowded pool of racist high school athletes after their recent win against rivals Grand Blanc.  According to the Flint Journal, tweets included:

“Not only did we beat Grand Blanc but we’re all white. Howell’s the definite winner tonight.”

“Tonight was probably one of the most racists nights of my life. I heard so many slurs and expressions. I also said a few things…”

The tweets were followed by outrage, concerned hand wringing, and reports from Grand Blanc players the they were called the N word during the game, not just after on twitter.

Thankfully, Coach Nick Simon is on the case.  He told Flint Journal reporter Aaron Mc Mann his team had not ever said that, and he would have heard any such name calling.

Looks like you shouldn’t hold your breath for an apology.